The 30 Days of Selfies 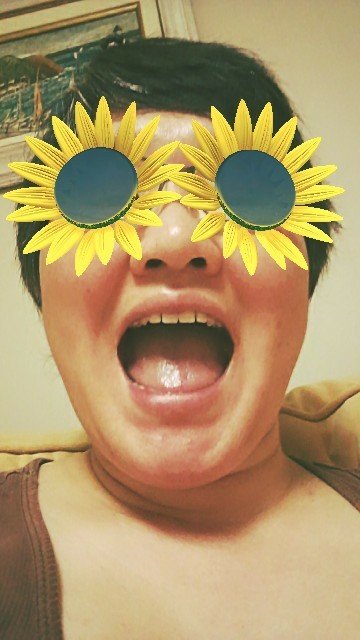 Hey y’all!  I’m back and I have survived the extreme summer heat.  No doubt Climate Change is real, but there are still doubters out there.  Don’t know what it will take them to believe it, perhaps a global flooding due to the massive meltdown of the Antarctic…

While I did not pursue any major creative endeavors over the summer (too hot to do anything anyway) I dabbled around in old habits, like video games and watching bunch of stupid YouTube videos, which I have to say, is far more entertaining than what the TV and movies offer these days.  I’ve also played around with some features on my smartphone, including the Facebook Camera, which had a Selfie Skins options.  Now let me tell you I was never a big fan of selfie shooting.  I didn’t find it necessary to stick my ugly face into every screen shot of a beautiful scenery or a major monument, and I’ve always quietly mocked those who proudly stick their selfie sticks out in mid air trying to catch themselves in 15 minutes of fame moment to put up on social media.  But upon finding these Selfie Skins on the FB Cam app it gave me an idea- if I ever were to take a selfie, it sure as hell won’t be normal!

Selfie As Art, as I call it.  And last month I challenged myself to posting funny selfies for thirty days straight, each with different skins, and share it on Instagram.  The results were, well, anything beyond hilarious.  There must have been at least 100 different skins, but not enough days to fit them all.  Perhaps I’ll do a sequel…;)

Here I present to you in no particular order of the 30 selfies I had done in the month of August.  Bask in the aura of insanity! 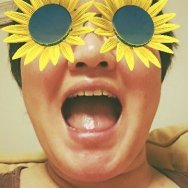 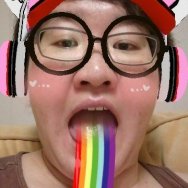 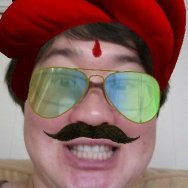 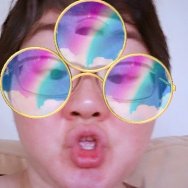 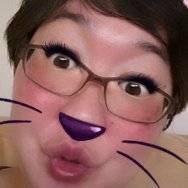 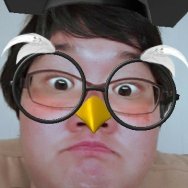 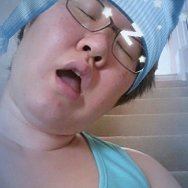 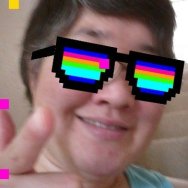 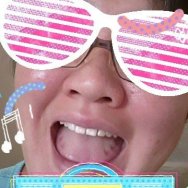 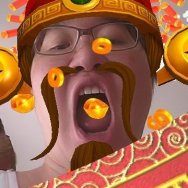 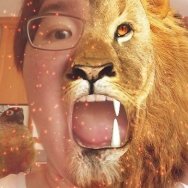 Posted on September 4, 2018 by theartistaslisalee