You know the familiar phrase “a wolf in sheep’s clothing.” Figuratively speaking it refers to an evildoer who disguises himself as a friend to deceive his prey.  Sometimes it’s hard to see past its disguise, even if he’s right next to you.  How much harder to spot it online, where the wolf can take on so many forms and prowl around the vast cyberspace that spans across the globe.  It’s like trying to find a needle in a haystack.  That’s what hackers, identity thieves, and sexual predators are, the wolves in sheeps clothing of the cyberspace.  Really there’s nothing that can be done to tame these wolves, the only way to avoid falling victim to one is well, to not use the internet at all.  But that’s much easier said than done.  This world is pretty much run by technology.  It’d be hard to get by without it.  Unless you master the ways of our Stone Age ancestors and live deep in the woods like a hermit.

My brain is really low on battery.  This cold season really got to me. 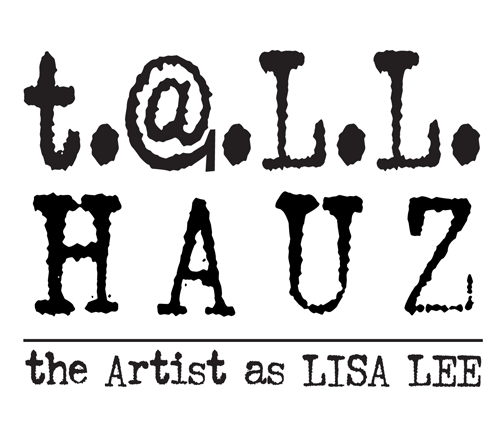