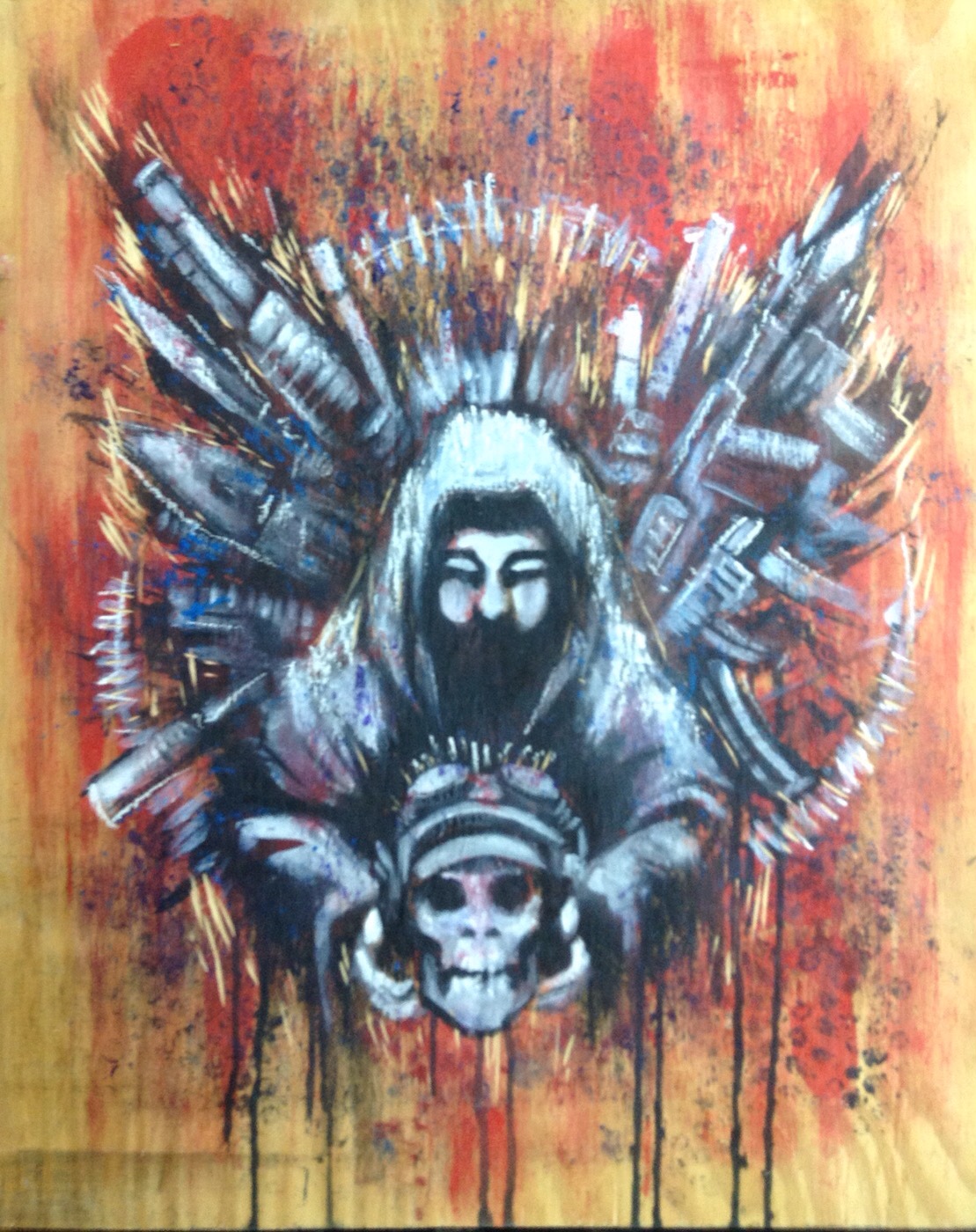 In ancient Norse mythology a Valkyrie was an angelic spirit that lead the soul of a fallen warrior to his eternal rest in the heavenly realm of Asgard.  It is said that those that receive favor in the eyes of the gods will see a Valkyrie that are otherwise invisible to the naked eyes, and it signifies their imminent death on the battlefield.  I thought it would be a fitting symbol of tribute to our American troops out on the battlefield who risk their lives every waking hours on a foreign land to protect others.  Though I’m not fond of all the wars and violence it’s out of my control, and I can only sit on the sidelines and wish the best for those on the front.  And may the Lord bless them and keep them safe, or reward them for their sacrifices with His heavenly arms.

Posted on April 3, 2015 by theartistaslisalee