The Monster Inside Me: Rage 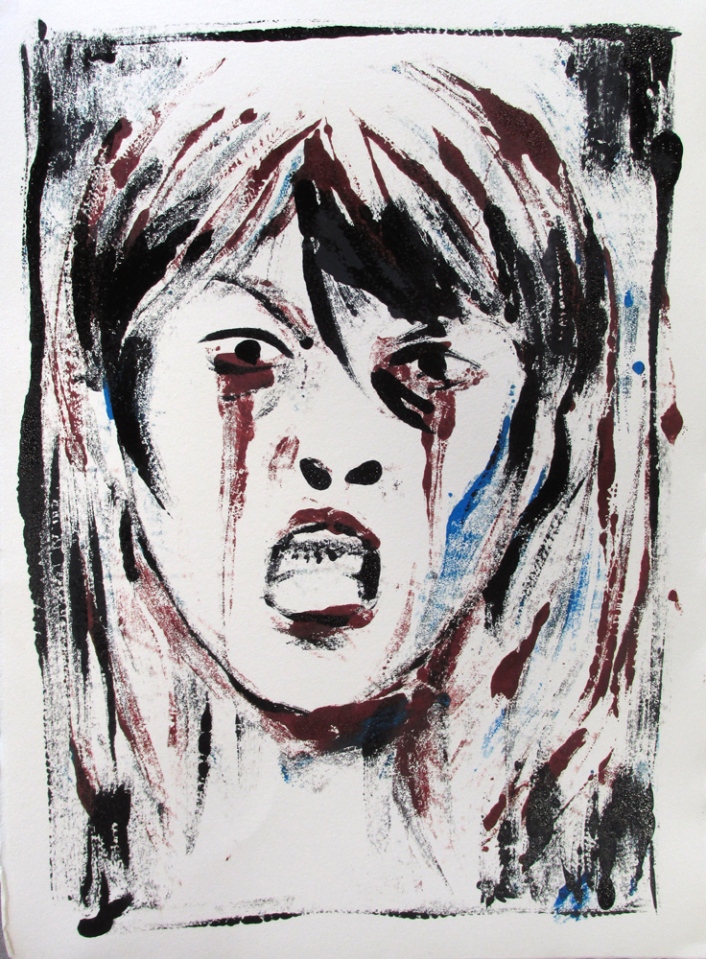 I admit, I am not the most patient girl in the world. I am easily annoyed, irritated, agitated, tired, frustrated, bored, angered…well you get the idea. Back in the grade school days I used to just unleash the monster upon the unfortunate bystanders when I get poked with the spears (and there is no end to how much I have to say about my school days; lets just say that I was the ‘popular’ one among the mob of bullies). But growing up I’ve learned to contain the beast, though I’ve not fully mastered it. And it’s no better now with the recent turn of events of Mom having that dreaded lymphoma and me being the ‘dutiful’ child to care for her. The beast writhes and squirms inside my chest screaming to get out, and I barely keep it down with Prozac and other worldly distractions such as TV and books. And of course Art is my one true saving grace in a time of war; but I admit sometimes even they aren’t enough. It can really be draining at times when you’re trying to tame the ugly monster from unleashing its fury upon the innocent bystanders.

Posted on March 6, 2014 by theartistaslisalee

Category: The Monster Inside Me