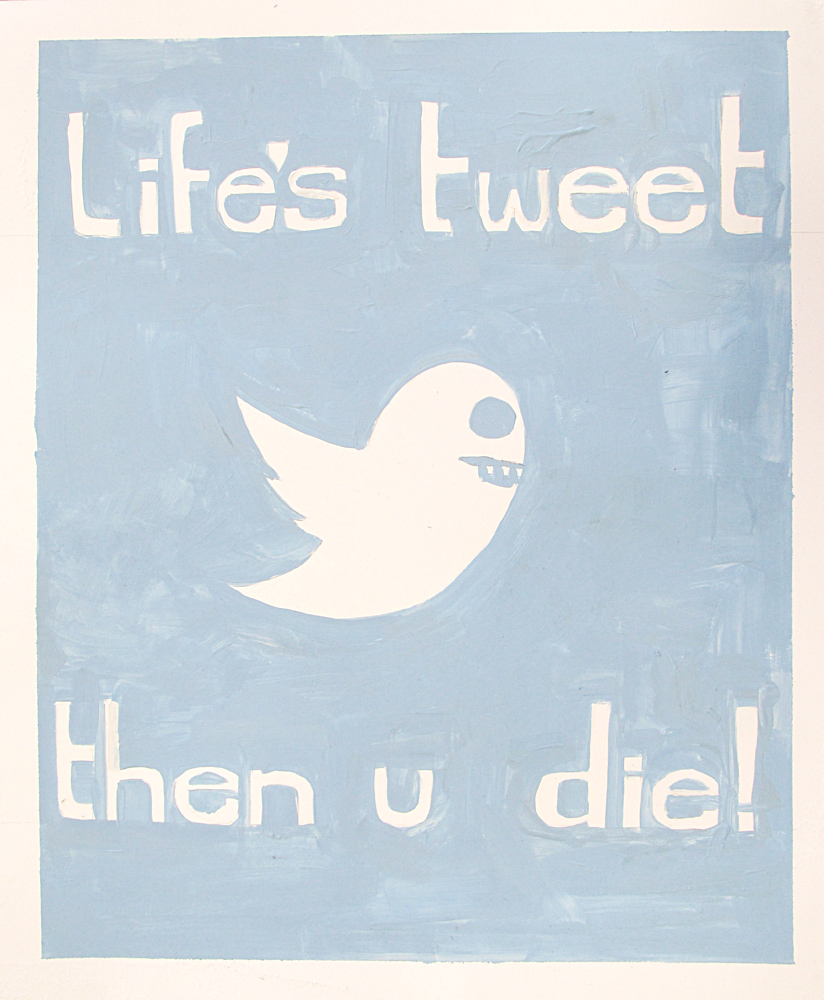 I mentioned in earlier post about the profound impact social networking has on the 21st century. With the cyberspace moving ever faster than speeding light words can travel just that much faster than a human mouth. Yes it’s sweet to get the message you been waiting so milliseconds long for from your beau or to announce that you finally got that dream job and receive a million ‘likes’ even from total strangers. But is it?

Just because you can anonymously post a message on the internet doesn’t make you any safer than if you try to sneak a note to your high school crush during a class behind the teacher’s butt. Sooner or later someone is going to find out its you, and you better pray it’s not the police. And whatever message you send out into cyberspace, no matter what your intentions were, it’s going to get “pixel-fied” and spread out like wildfire, with all with the final output in completely distorted form and get misread by strangers in China and boy will they be pissed. And that can make or break, or in rising cases, kill. Cyber bullying is just as damaging as schoolyard bullying, only it’s not limited to the playground, it gets seen by millions and the victim can never show his or her face out into the public ever again so they resort to the only thing that can put their miserable existence to a bittersweet end.

Oh and another thing. No matter how much you want to share it, it’s really not worth risking your life for that 160-characters of tweet about how good life is while you got one hand on the steering wheel (reference to my brother-in-law who lost his best friend doing just that).

This image originally popped in my head one sleepless night as i was doodling away on Sketchbook Mobile for iPod, and now I’ve reproduced it on paper with paint.

Posted on February 4, 2014 by theartistaslisalee